SNMPTT to Syslog connector for Cacti 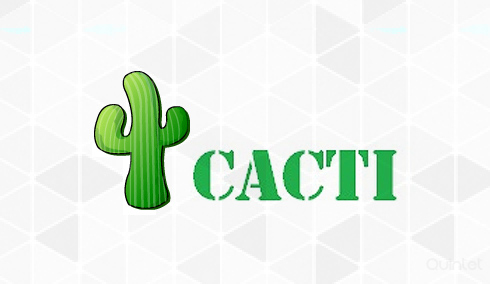 In depth tutorial on the Threshold Plugin for Cacti

Hey Guys ! I am so sorry its been so long since I have posted life gets in the way sometimes. I hope to be back with a regular schedule soon!!. I have been asked before to create a video on how to use the Threshold plugin for Cacti I created this in depth video

In depth tutorial on the Threshold Plugin for CactiRead More »

Hey Guys If you run a website or blog and you are in charge of the server such as on a VPS  you might not want to let everyone know what version of apache or Linux you are running on. this gives potential attackers information that can use to attack your site. For example, if

As of cacti, 1.x cacti support remote polling which allows you to have multiple servers act as pollers the remote pollers send the data to the main server that holds the graphs
this is a great solution for load balancing as well as the ability to have local pollers at remote locations to help with things like latency metrics.

Updating Cacti can be easy or tricky depending on your system size and design.
In this post, I show you how you can upgrade your cacti system properly and safely 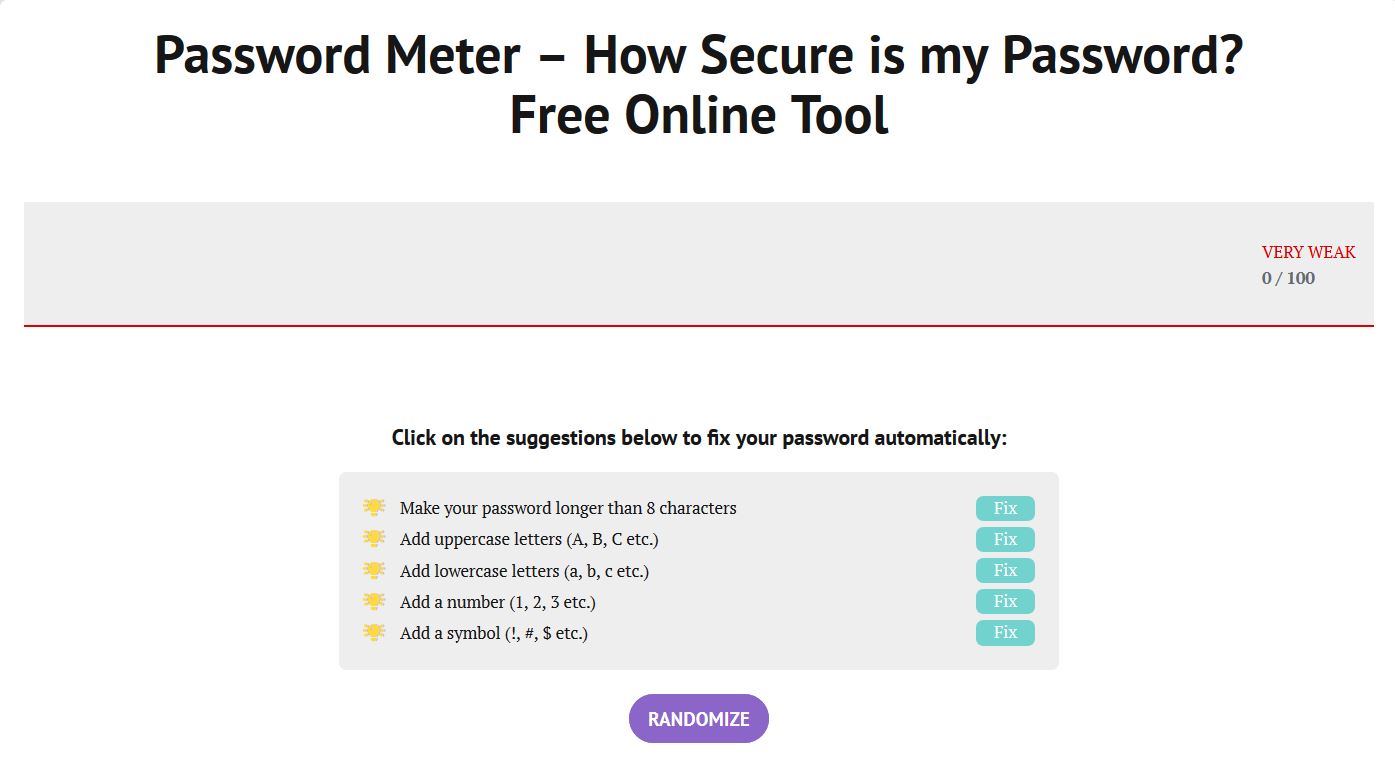 Webtool to help you with making strong passwords | safetydetective.com

Sometimes the passwords we think may be secure are not always the best choice that where I was told about the password meter tool @ .
This tool allows you to enter a password and with the click of a button make it more secure by entering characters based on best practices. 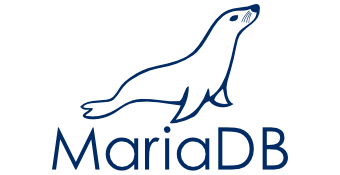 Hello everyone ! When installing  some of the new versions of cacti you may come across these below 2 PHP errors related to a timezone which will prevent you from installation CACTI This is a simple fix that involves editing the php.ini for PHP and php.ini file for PHP CLI   the PHP.ini files are 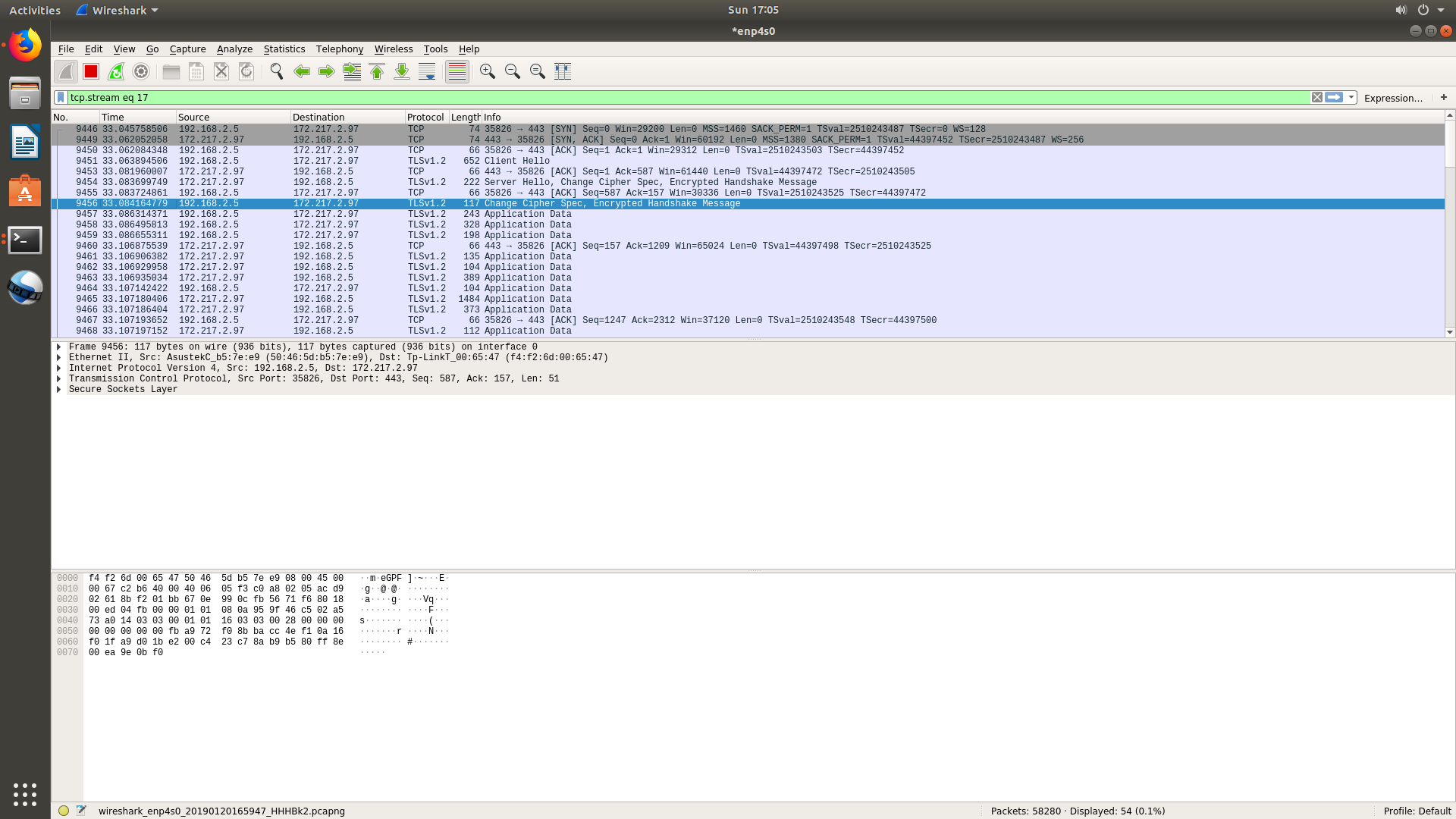 TCP vs UDP In DepthRead More » 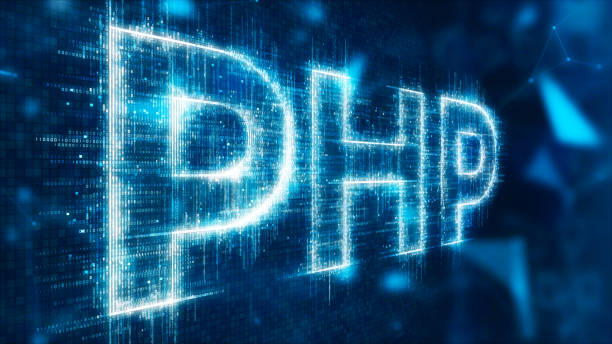 As your blog gets bigger you may have more plugins and scripts running some of these scripts can be demanding when it comes to memory. The default memory limit in PHP is 128MB this means that each script can use up to 128MB of ram per script not in total, in other words, it’s not 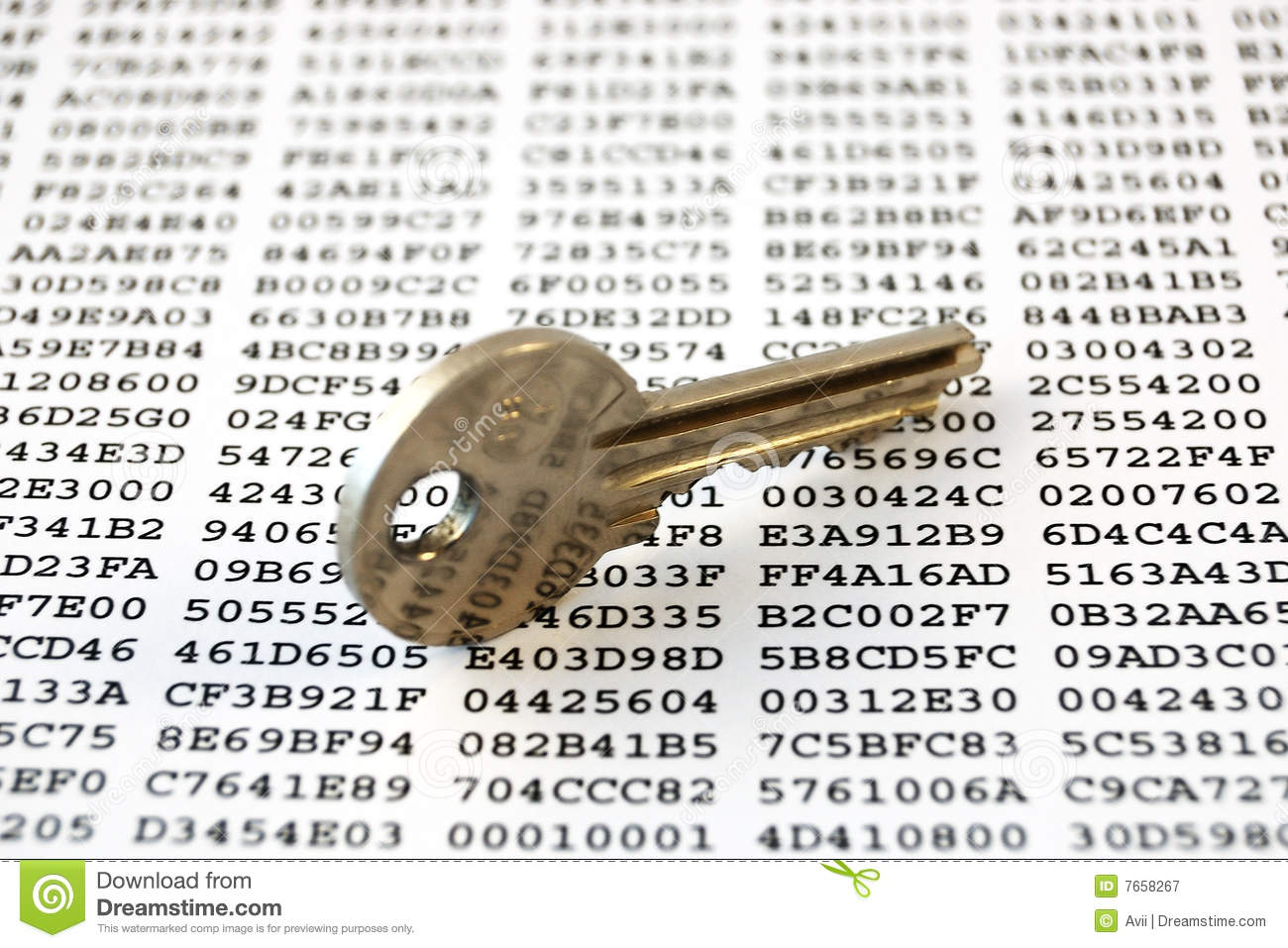 Hey All just a quick post on WordPress authentication keys You may have noticed that in the newer versions of WordPress that in the WP-config.php file there is a block of code asking for key passphrases. That is to support encrypted cookies for your users when they login if you don’t generate the keys what 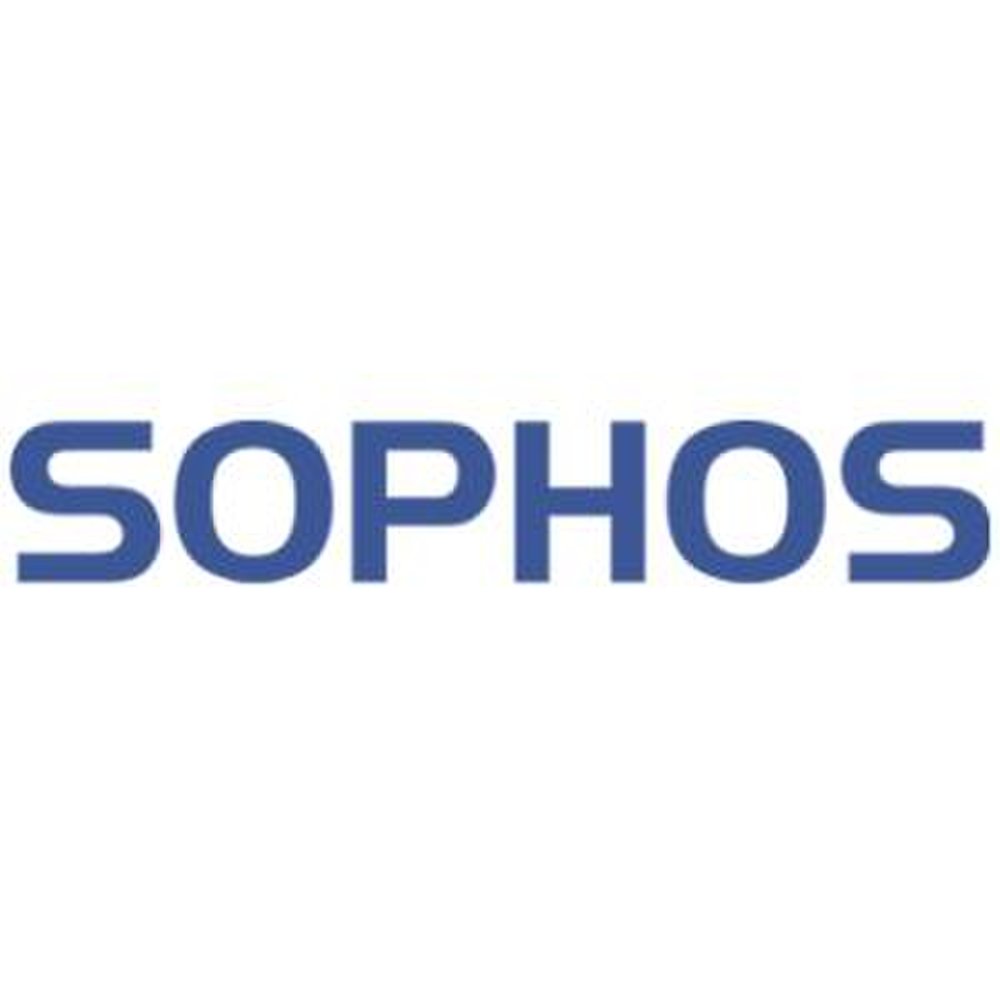 Hello everyone Sorry I have been away for a while life has been crazy I have a new addition to the family ! my son was born on Christmas day 2018 what an adventure it has been so far I plan to be back to my regular blogger/YouTuber self after some time to take it