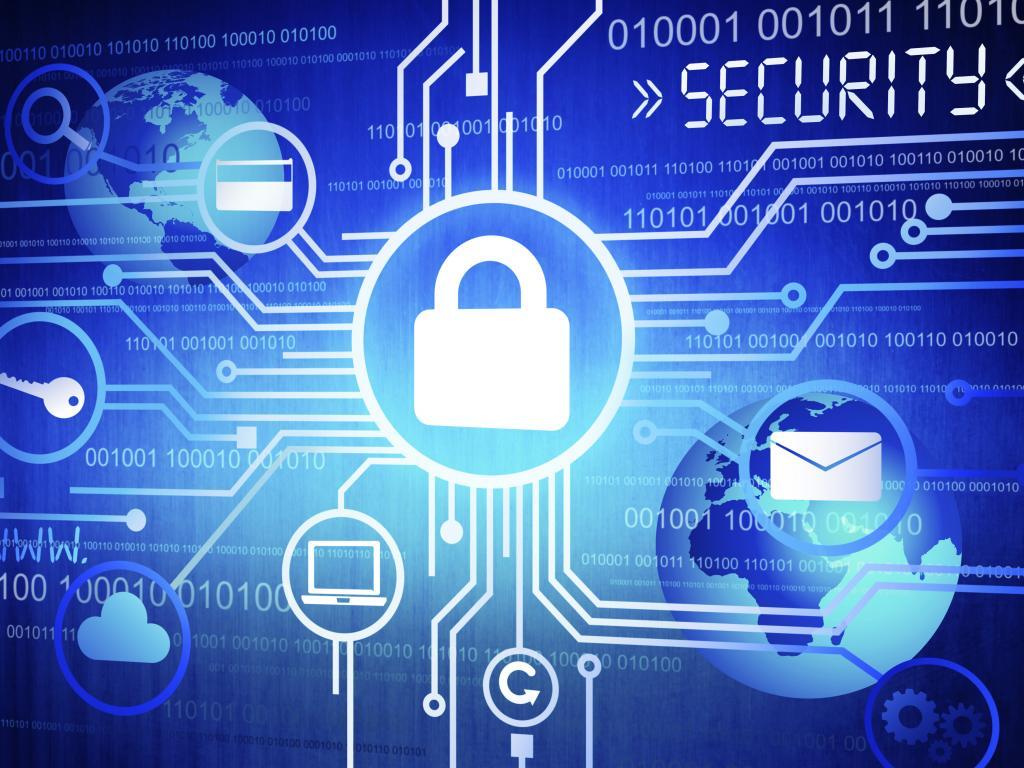 There has been a new security flaw found in the WPA2 stack  a security researcher was able to  manipulate handshake packets in the 4 way WPA handshake and perform a key re-installation attack.

1.)T he basics of this attack is that an attacker would need to be in close range of  your network

2.) The attacker  manipulate the 3rd stage of the handshake process which tricks the client to install a key that is already in use  thus allowing the attacker to read all of the traffic that should be encrypted via WPA

It has been found that Linux ,MAC and Android devices are most vulnerable since an implementation bug allows for the devices to install an all zero key

This is a perfect example as to why it is important to be using a VPN service when connected to a public WI-FI   if you did fall victim to this attack it would be in-effective if the traffic were encapsulated in a VPN tunnel.

See below for a demo of this attack from the researcher who found the exploit.

Also you will want to check for software patches on your operating systems to patch this vulnerability .